Photovoltaic systems will play an important role in achieving national climate and energy targets in the electricity sector. By 2030, an additional 11 TWh are meant to come from photovoltaics. To create a data and discussion basis for the Austrian PV potential, Österreichs Energie commissioned an extensive study. 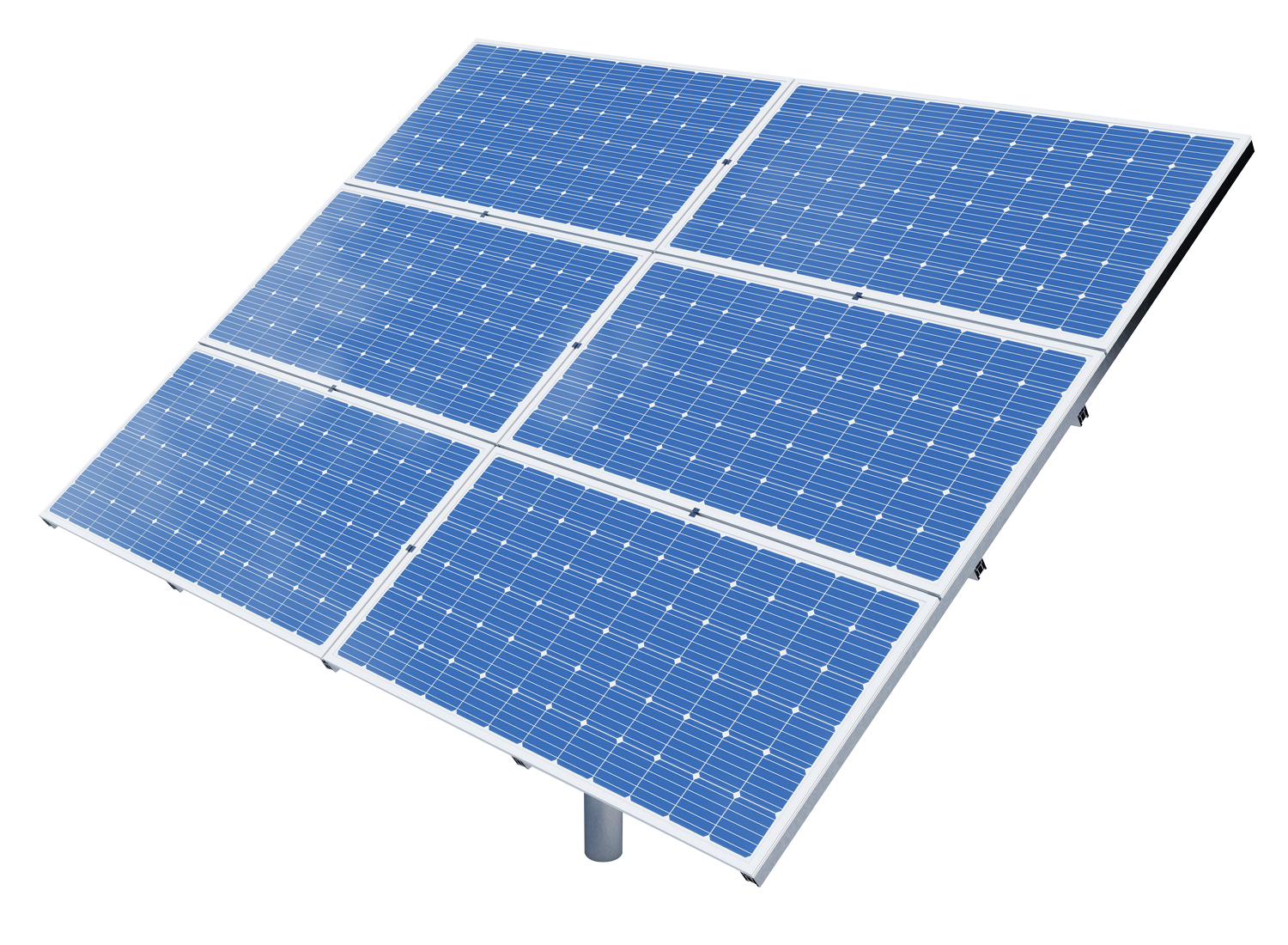 5 FACTS YOU SHOULD KNOW ABOUT PV-SYSTEMS

Photovoltaics are of particular interest and considered by many to be one of the most important building blocks on the way to a sustainable future. Many respondents stated that the construction of a photovoltaic system was planned on their residential building. Especially among future builders, many are taking alternative energy systems into account. This is not only because of the wish to protect our environment, but especially because of the uncertain price development in the electricity sector.

IT’S NOT WISE TO WAIT

The costs for photovoltaic systems have fallen continuously in recent years. On the one hand, this is because the production capacities have been expanded and the degree of automation in production has increased significantly. On the other hand, the technical development has contributed to the fact that today fewer solar cells are required per kilowatt peak, which means that the efficiency of the systems has been improved.
However, experts assume that the prices for photovoltaic systems will only fall minimally – if at all – in the future. Due to the global increase in production figures, the cost of the panels could drop slightly. But other components such as the inverter, the entire wiring and above all the work for the installation tend to be more expensive. For this reason, now seems to be the best time to install a PV system in your own home.

IT’S ALL ABOUT DIMENSIONS

For a photovoltaic system to pay for itself within a few years, the primary goal should be to use as much of the electricity generated in your own household as possible, because the feed-in tariff is extremely low at 4 to 5 ct/kWh. PV system owners know from experience that they have learned one thing above all: to consume electricity when it is being produced. For example, not to start the washing machine in the evening but during the day.
The only problem is that the demand in the household and the energy production of a photovoltaic system do not always occur at the same time. Households mainly consume electricity in the mornings and evenings when the PV system is only producing little energy. At midday, on the other hand, there is usually a surplus of electricity, but in many households, there is no one who could use it. Anyone who designs their system too large will therefore only be able to use relatively little of their own electricity without a storage system. This results in poor amortization times. Experience has shown that the ideal output for a home of around 150 m² is between 3 and 3.6 kWpeak or 10 to 12 modules. In Austria, a yield of 1000 to 1100 kWh/year can be expected per kWpeak. With an electricity price of 20ct/kWh, you save more than 200 euros/kWpeak. However, the calculation only works out if you use the electricity yourself.

The primary factors that determine the yield and profitability of your system are the orientation of the roof or facade area in question and the solar radiation.
What you should pay particular attention to are shadows, for example from cables or antennas. This can result in a severe reduction in performance, since the solar cells are connected in series within the modules. The weakest link determines the overall performance. The influence of shading must be checked during detailed planning and considered when placing the modules on the roof. To a certain extent, the parallel connection of the modules or the use of photovoltaic modules with optimizers can help.
A detailed shadow analysis in advance is therefore worth real money. Especially in summer it is often difficult to imagine how low the sun is in winter and which surrounding buildings or objects can suddenly become a problem. Once the system has been installed, subsequent changes can only be made at great expense.

If you install an electricity storage device, you can increase your self-consumption, because only a storage system makes it possible for the electricity to be used even on days with little sunshine, at night or if there should actually be a power failure.
Although storage technology has developed rapidly in recent years and prices have fallen, electricity storage usually has a higher ideal than economic value. According to the Photovoltaik Verband Austria, you currently have to calculate with storage costs for a single-family house, depending on the output, between 7,000 euros and 22,000 euros. If you succeed in increasing your own consumption from 50 to 80%, you will save an additional 60 euros per kWpeak and year. The payback period is therefore very long.
If you do not yet have an electric car you want to charge at home, investing in electricity storage systems does not make much sense. Nevertheless, for more and more people it is important to be as self-sufficient as possible.
The installation of a power storage is quite uncomplicated.

IT’S OK TO GET OLDER

A photovoltaic system is the most efficient and cost-saving system for using solar energy. Its great advantage is that it can be used practically maintenance-free with a service life of 25 years and more.
However, there is one point you should be aware of: The service life of the entire PV system is largely determined by the inverter. In the best case, this usually only lasts around ten to twelve years and then has to be replaced. Once the modules have reached the end of their life cycle, disposal is uncomplicated and environmentally friendly.
Installing a photovoltaic system in your home makes sense in most cases. From an ecological point of view, but also from a financial one. The timing now seems ideal. The technology is mature, and costs are likely to have bottomed out. If you follow a few simple basic rules, you will have your investment costs (ROI) back within a few years.
One of the most important basic rules is: consume as much electricity as possible from your PV system yourself. Also, good to consider are intelligent controller that, for example, switch on the hot water boiler when your own system is producing a lot of electricity. In this way you make yourself even more independent of electricity companies and their prices.
Before installation you should always seek advice from a professional who can, among other things, create a shadow analysis.
What is always worthwhile is a look at current fundings, which vary according to the federal state.

any questions?
We are there for you

any questions?
We are there for you